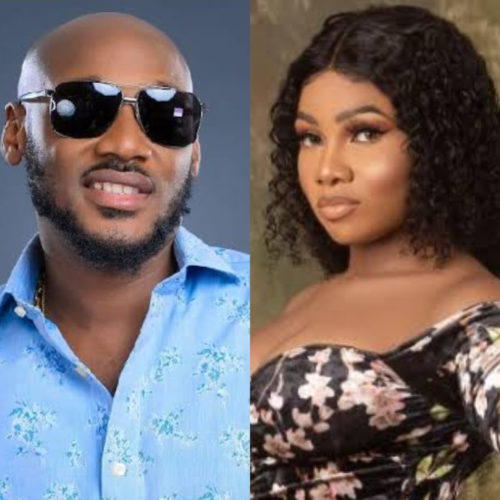 Legendary music superstar, 2face Idibia experienced a whole new level of embarrassment yesterday at the hands of one of the Big Brother Naija housemate whose name is Tacha.

The organizers of the reality TV show which has been on for the past three months took it upon themselves to put huge smiles on the faces of the housemates by taking Nigerian celebrities to the house to give them some codes to success and make their stay in the house more relevant. Therefore, 2face Idibia was invited to the house yesterday and the unthinkable happened.

While 2face got into the house, he was excited and started to greet the housemates who were excited to see him too. However one of the housemates, Tacha, had another agenda. As 2face leaped towards her to give her a hand-shake, she snubbed the legendary singer as she walked away.

Meanwhile, this has caused a huge uproar on social media as people are torn-apart on the aim of the action. Some people believe the condemn-able act was intentional while others feel it wasn’t intentional. However, we would leave you to be the judge after watching the video below. 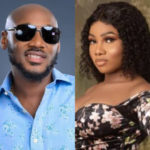