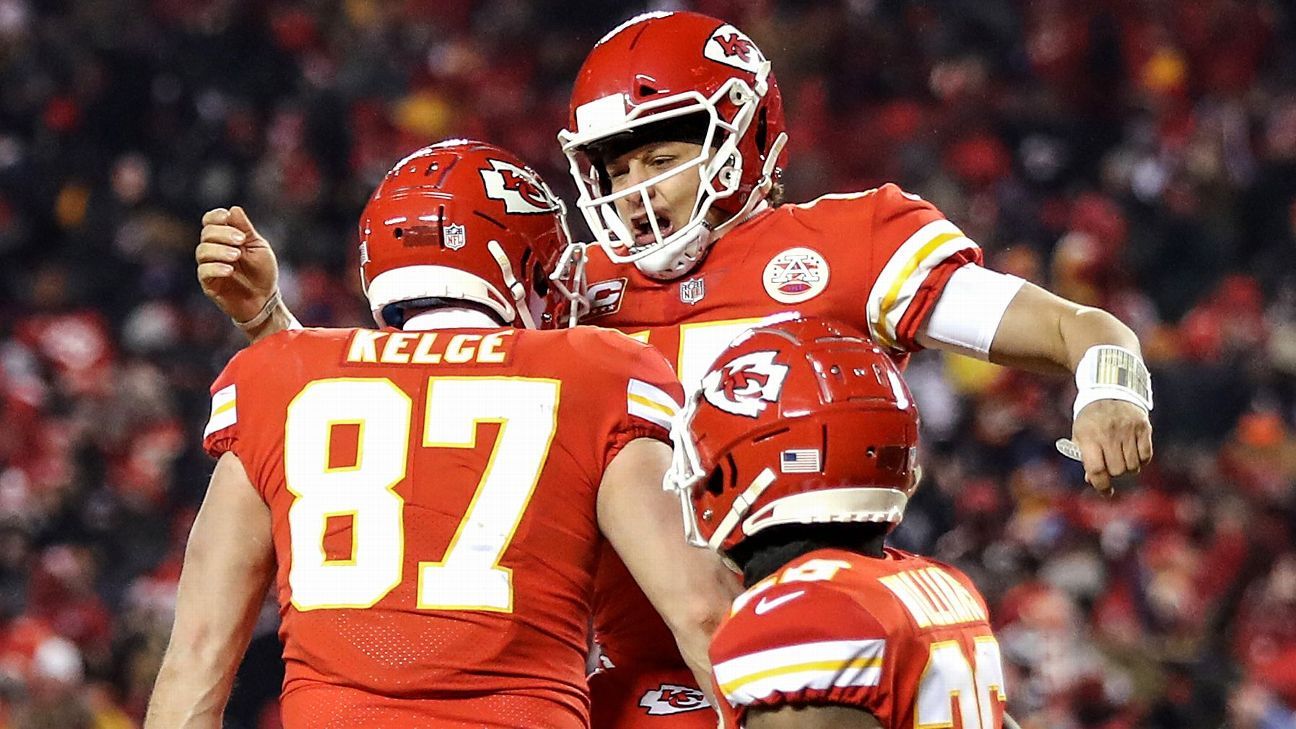 The Kansas City Chiefs will kick off the season as Super Bowl favorites at multiple Las Vegas sportsbooks.

The Chiefs moved ahead of the New England Patriots and into the role of Super Bowl favorites in late August at Caesars Sportsbook. Kansas City is 6-1, followed closely by the Patriots at 13-2.

The New Orleans Saints, the favorites in the NFC, are next at 8-1, followed by Chicago Bears at 9-1. The Philadelphia Eagles and Los Angeles Rams are each 13-1 at Caesars Sportsbook.

The Chiefs and Patriots met in an AFC Championship Game thriller last season and were installed as the top two choices by oddsmakers to win the Super Bowl in 2020.

New England, the defending Super Bowl champion, remains the favorite at many sportsbooks on the East Coast. In Las Vegas, the Chiefs sit atop the odds boards at the Westgate SuperBook, the South Point casino and CG Technology sportsbooks.

“We just think the Chiefs are the best team in football,” John Murray, executive director for the SuperBook, said.

The Chiefs are at New England in Week 14. The Patriots are listed as 3-point favorites in an early line at the SuperBook.

Caesars moved the Chiefs in front of the Patriots on Aug. 26, after taking a big Super Bowl bet on Kansas City that would may pay “well into five figures,” according to head of risk Jeff Davis.

CG Technology reported taking $15,000 and $10,000 Super Bowl bets on the Chiefs at 6-1 from the same unnamed customer in late August. Kansas City is now 5-1 at CG Technology.

While the largest bets are on the Chiefs and Patriots, the Cleveland Browns have received the most bets at books around the nation. New Jersey sportsbook PointsBet told ESPN that the Browns winning the Super Bowl is the bookmaker’s largest liability since it arrived in the U.S. market last summer.

The Browns and Los Angeles Chargers are each 14-1 at Caesars Sportsbook, followed by the Dallas Cowboys at 15-1. The Pittsburgh Steelers and Green Bay Packers are next, each at 18-1.