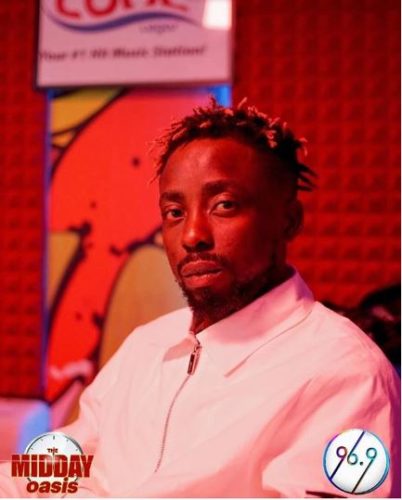 Nigerian rapper, Erigga has revealed that he is the creator and originator of the popular slang “2 seconds everywhere don burst” recently used by Wizkid.

In a recent interview with OAP Dotun at Cool Fm, the rapper revealed that he is the brain behind the common slang “2 Seconds everywhere don burst” that is being used in the music industry now. Not wanting to mention Wizkid’s name who used the slang in his new track “Ghetto Love“, he explained that he was surprised that the singer would boldly use the slang in his song.

The rapper also shared little bits about his past hustle, how he made Warri artistes relevant and making figures with their music. Paperboy prefers to make music in Warri and not in Lagos because he doesn’t want to lose his root and his position as the King of the South.

Watch the video below: 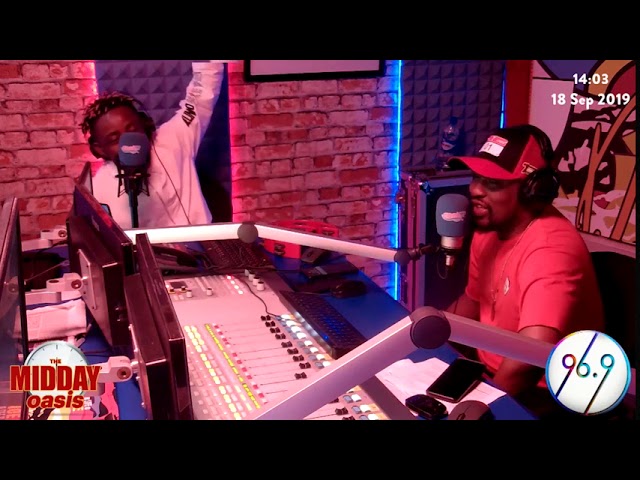 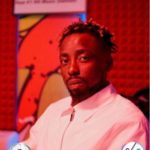