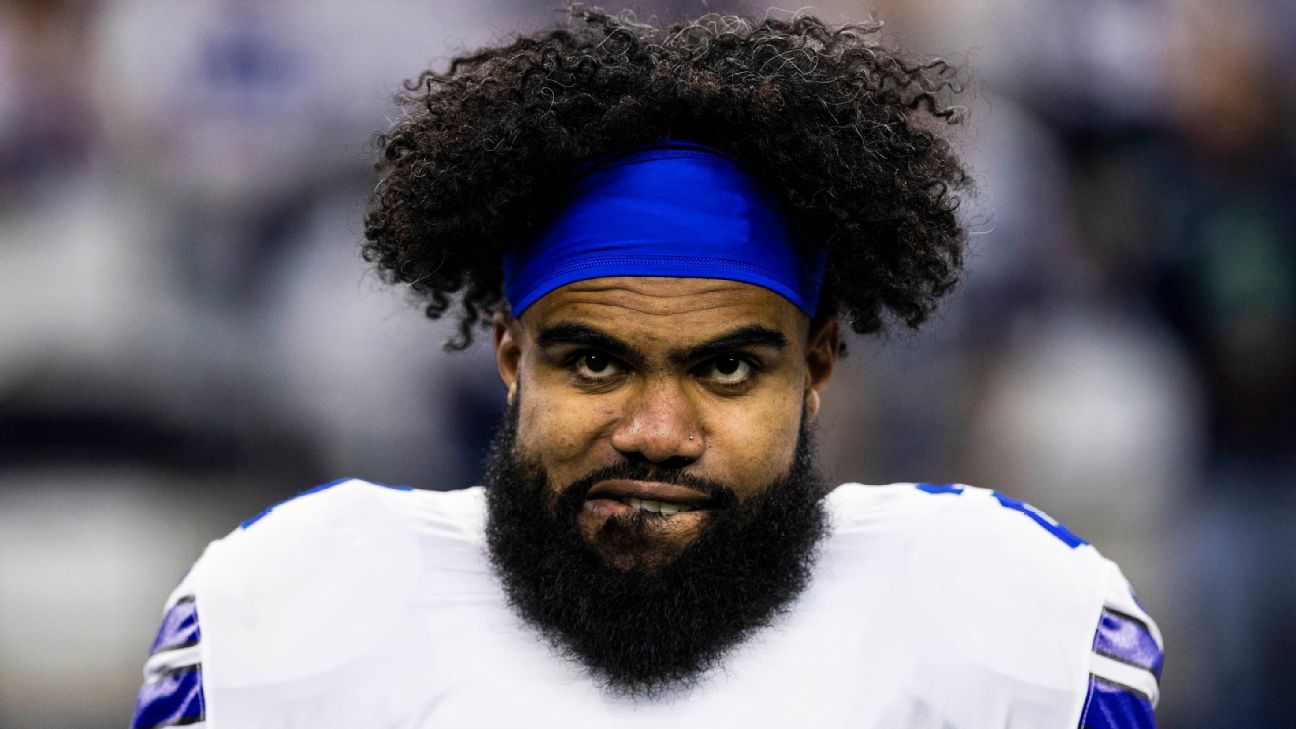 Jerry Jones has indicated that the Dallas Cowboys have made some progress in their contract talks with Ezekiel Elliott, saying that he was “hopeful” to have the star running back available to play in Sunday’s season opener.

A source told ESPN’s Ed Werder earlier Tuesday that the Cowboys and Elliott are working well together on the contract talks but there’s “serious work left.”

ESPN also has confirmed multiple reports that Elliott is traveling to Dallas in order to be present to sign a contract Tuesday if the sides agree to a deal.

Jones, the Cowboys’ owner and general manager said his team is preparing “with the people that we have out here now” for their contest against the New York Giants but also noted that it “would be great” if Dallas could include Elliott in its Week 1 gameplan.

The Cowboys on Monday signed right-tackle La’el Collins to a five-year extension, which created $5.7 million in cap space for the team this season, a source told ESPN’s Adam Schefter.