RoastedAmala
Home Sport Jets’ Bell ready to get to work: ‘Don’t hold back’ 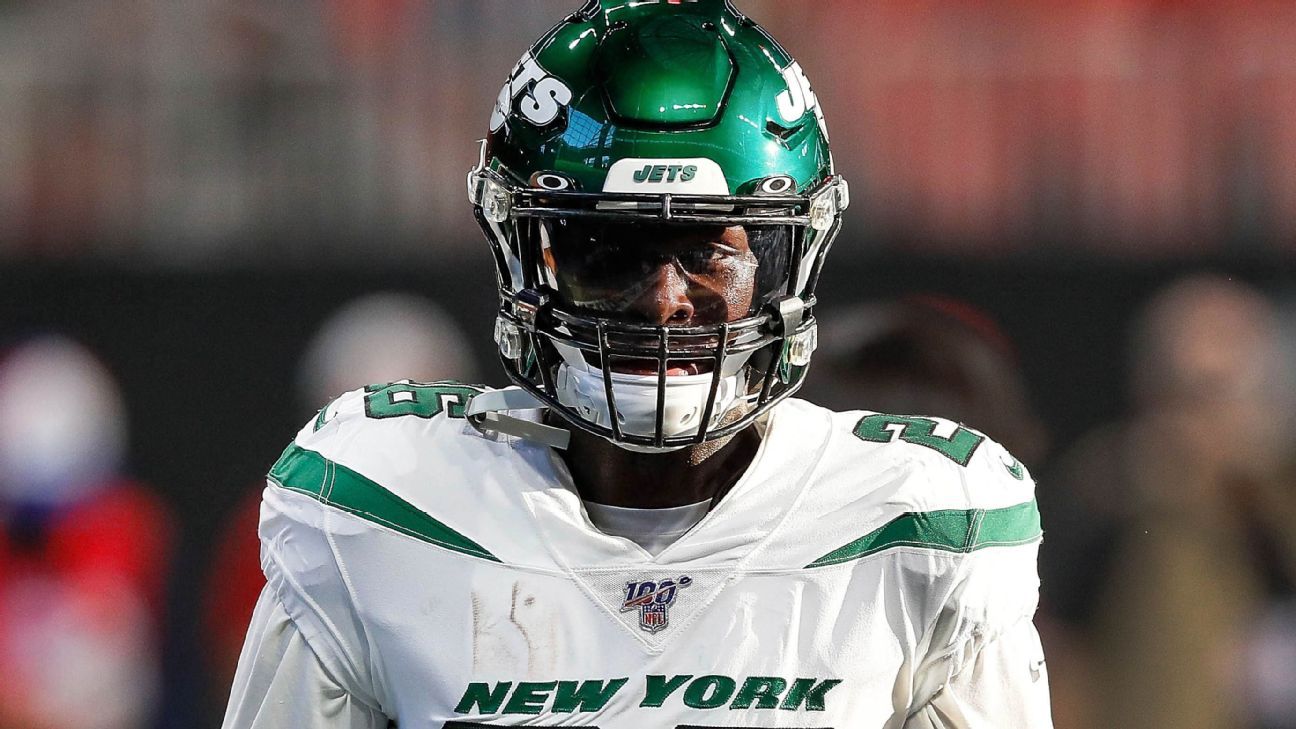 FLORHAM PARK, N.J. — New York Jets running back Le’Veon Bell will play a football game Sunday for the first time in 20 months — 601 days, to be exact — but he’s not interested in easing into the regular-season flow.

In other words, Bell believes he’s ready for a full workload in what could be the Jets’ most anticipated debut by a veteran player since Brett Favre in 2008.

Bell, their prized free-agent addition, was held out of the preseason for precautionary reasons, but he didn’t miss a single day of practice and insisted he’s ready for heavy duty.

“I can carry 50 [times] if you ask me,” Bell said Wednesday after practice. “When I say, ‘Don’t hold back,’ I mean literally that. I don’t want to go out there and try to sprinkle me in or anything like that. I’m ready to play football.

“I’ve been waiting a long time for this moment. A lot of people are excited to see me play. Quadruple that, and that’s how I feel.”

The Jets will open against the Buffalo Bills at MetLife Stadium. Bell has faced the Bills only twice in his career — most recently on Dec. 11, 2016, when he rushed for 236 yards and three touchdowns and added 62 receiving yards.

Bell sat out the 2018 season in a contract dispute with the Pittsburgh Steelers, as he refused to sign the franchise tender for $14.5 million. Because of the extended layoff, his return has attracted a lot of attention.

In five seasons with the Steelers, Bell averaged 129 yards from scrimmage per game, the highest average in NFL history among players with at least 50 games played.

Initially, Gase wasn’t enamored with the idea of signing Bell because of the cost, sources said. On Wednesday, he was upbeat about his new running back.

“I love it, it’s going to be fun,” said Gase, adding that he rewatched old Pittsburgh tape “to remind ourselves who that is back there.”

Bell said he will have “a lot of butterflies, anxiety and nerves, and all types of things will be hitting me before I hit the field.”

The Jets are planning to capitalize on Bell’s versatility, making him a key component in the passing attack. Gase said “the whole playbook opens up” with Bell on the field. He called him the best running back he’s ever coached.

“Not even close,” said Gase, who coached Frank Gore — the NFL’s fourth all-time leading rusher — last season with the Miami Dolphins. “There’s a reason why the guy has been what he’s been since he’s been in the league.”