RoastedAmala
Advertisement
Home News Justin Bieber Spotted With Needle In His Arm As He Walks On... 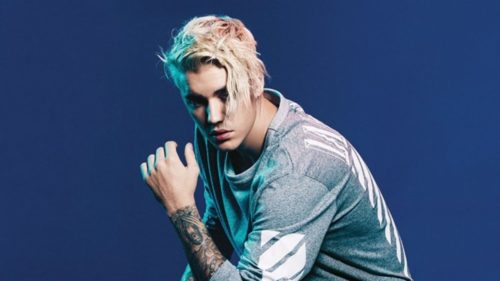 Fans were shocked to see a needle attached to the arm of American superstar, Justin Bieber on the streets of Beverly Hills in the United States.

Fans were stunned to see Justin Bieber in this condition as they feared he could be having some serious medical complications that could blow him up if not quickly attended to. However, that doesn’t seem to be the case as it has been confirmed that the needle is just a vitamin drip which can be used to fight depression, hangover, fatigue amongst other things. It has been reported thatit helps to improve mental well-being as swell.

Judging by the use of the needle/drip, could this mean Justin could be suffering from depression that might be leading to mental stress? We would be keeping our eyes open and searching for any more updates. 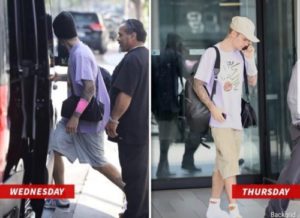 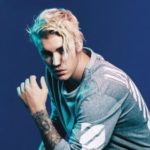