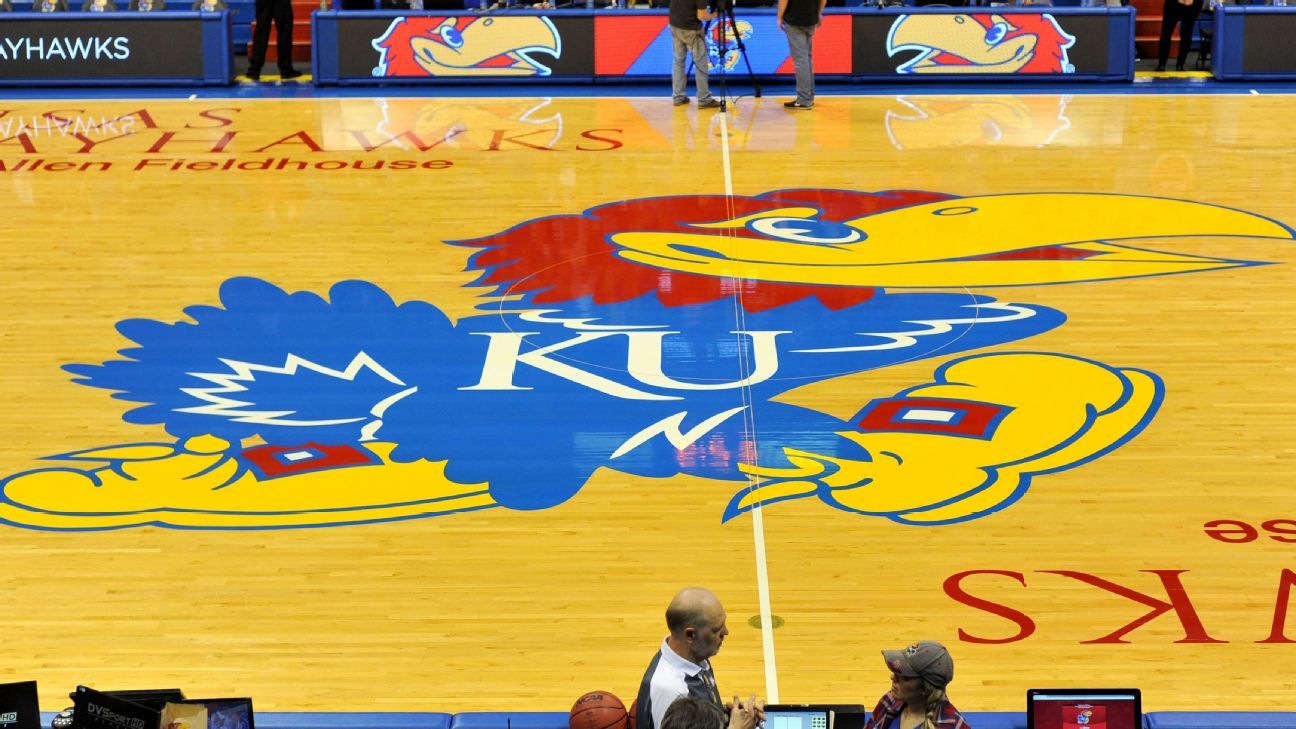 Snoop performed at the end of the athletic department’s “Late Night in the Phog” preseason celebration following scrimmages by the men’s and women’s basketball teams.

“We apologize for the Snoop Dogg performance at Late Night,” Long said in a statement. “We made it clear to the entertainers’ managers that we expected a clean version of the show and took additional steps to communicate to our fans, including moving the artist to the final act of the evening, to ensure that no basketball activities would be missed if anyone did not want to stay for his show. I take full responsibility for not thoroughly vetting all the details of the performance and offer my personal apology to those who were offended. We strive to create a family atmosphere at Kansas and fell short of that this evening.”

Snoop, wearing a blue No. 20 Kansas jersey, played for about 35 minutes in front of a raucous crowd that included the basketball teams. At one point, he shot a money gun full of fake $100 bills featuring his face over the team bench areas. The rapper met with the players in the locker room before the show.

Kansas men’s basketball coach Bill Self missed the majority of the performance after returning to the locker room, but he said he was caught off guard by some of its content after being told it would be “radio edited.”

“That’s not the direction that anybody at our school would want that to go at all,” Self said. “Regardless of the entertainment that it provided many, it was still not the right way to provide the entertainment.”

The performance comes as Self’s program faces five NCAA Level I violations this week, including a lack of institutional control charge and a violation of coaching responsibilities standard.

The NCAA is scrutinizing the school’s relationship with Adidas; Kansas recently signed a 14-year, $196 million extension with the apparel company.

To promote Snoop Dogg’s performance, Kansas last week produced a video with Self wearing a shirt with a large “Adidas Basketball” logo and a chain with a “$” sign.