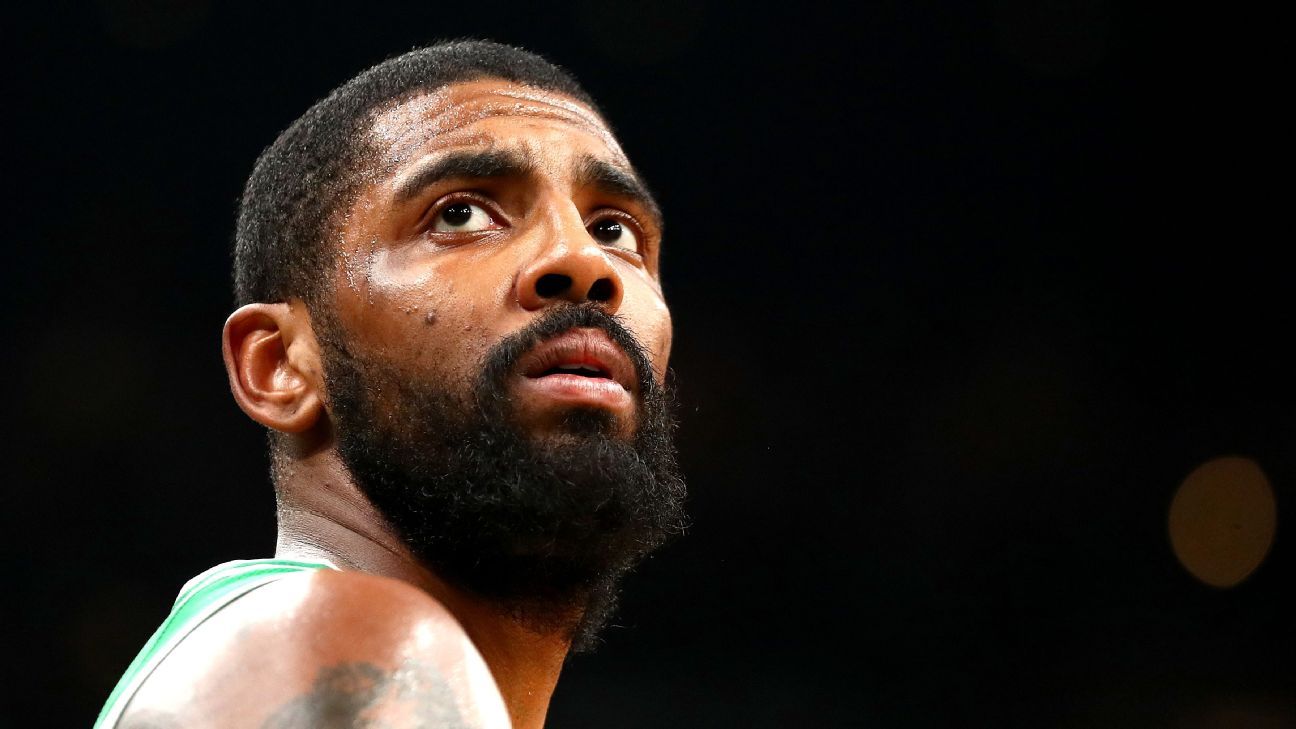 Brooklyn Nets point guard Kyrie Irving suffered a left-side facial fracture when he was elbowed in the face at the team’s practice facility Tuesday, the team announced Wednesday.

The Nets said Irving is day-to-day with the injury.

Irving was sent to the hospital for evaluation after being injured during a pickup game.

General manager Sean Marks had praised Irving on Tuesday, saying he had already shown leadership and intensity in the team’s summer get-togethers. He said Irving has been “religious” in his participation in workouts at the team’s practice facility.

Marks said he could already see camaraderie building between the team’s veterans and young players.

Training camp officially opens for the Nets on Saturday. They are taking part in the NBA’s preseason China Games, facing the Los Angeles Lakers on Oct. 10 in Shanghai and Oct. 12 in Shenzhen. The Nets open the regular season on Oct. 23 against the Minnesota Timberwolves.