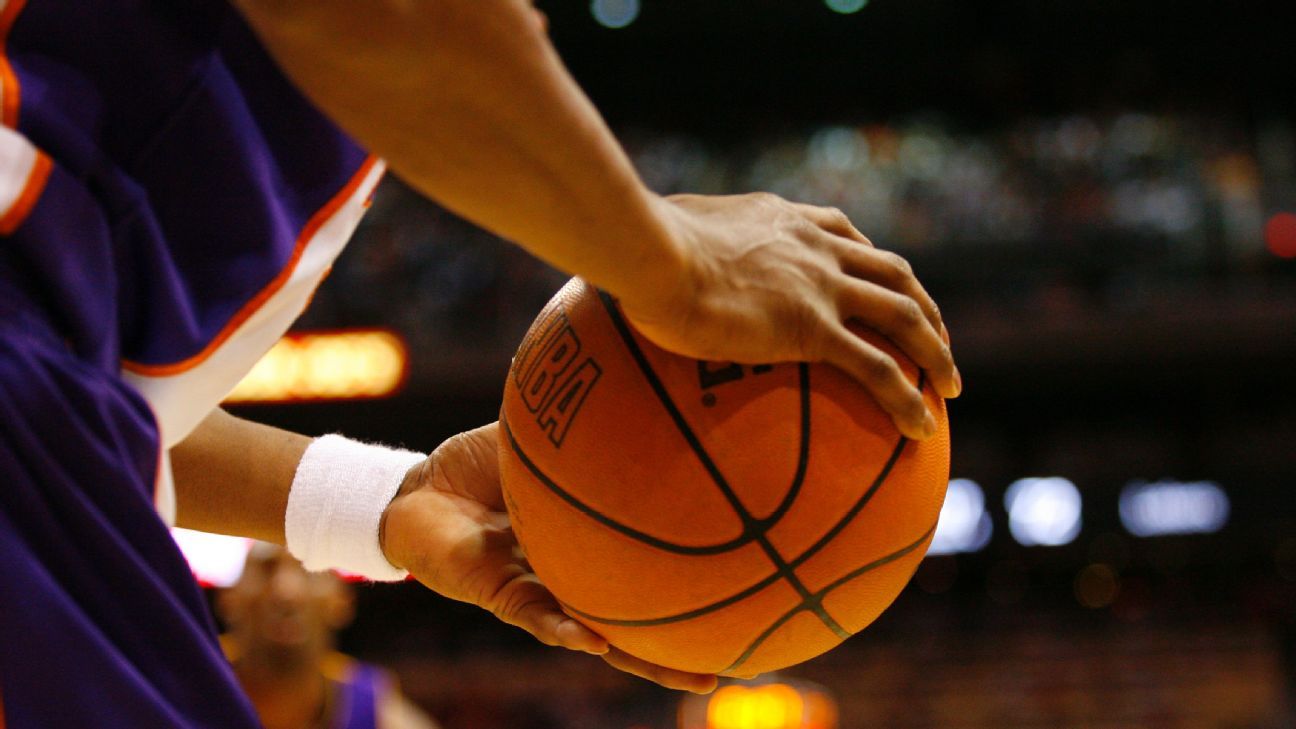 RIVERSIDE, Calif. — A relative of NBA star Kawhi Leonard has confirmed his sister is one of two women accused of robbing and killing an elderly woman at a Southern California casino.

The Riverside Press-Enterprise reports the aunt of 35-year-old Kimesha Williams confirmed Saturday that Williams is the sister of the LA Clippers forward.

Authorities say Williams and an accomplice followed an 84-year-old woman into a bathroom at Pechanga Resort Casino on Aug. 31, broke her skull and stole her purse. The victim, later identified as Afaf Anis Assad, died Wednesday.

Williams and 39-year-old Candace Townsel were arrested and charged with robbery and murder in connection with Assad’s death.

A Riverside County sheriff’s investigator is asking a judge to keep Williams held without bail, saying she may flee and “has family that are well-off and could post her bail.”

Leonard attended high school in the area. He led the Toronto Raptors to their first NBA championship during the 2018-19 season before signing with the Clippers in July.