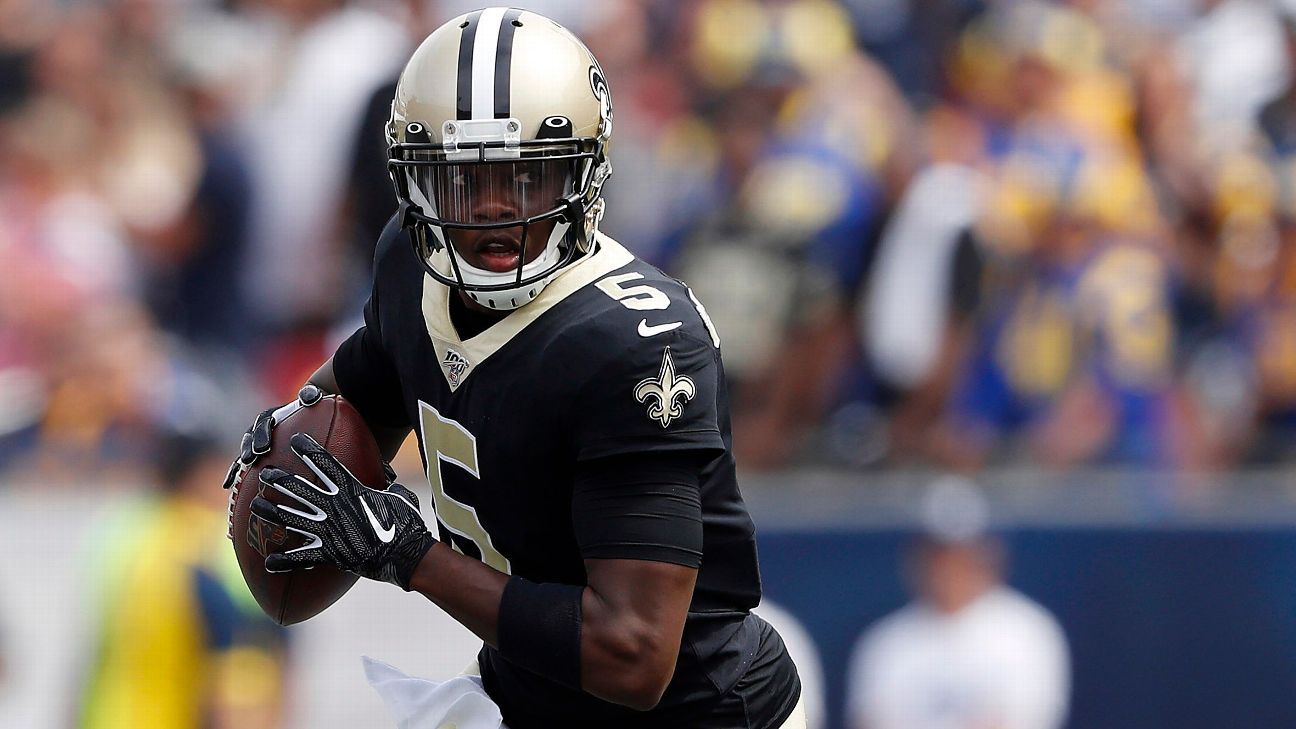 During the week, coach Sean Payton had declined to name a starter, saying both Bridgewater and dual-threat athlete Taysom Hill would play at quarterback. That is still the expectation, but Bridgewater will be the primary QB, sources told Russini.

There is no official timetable for Brees’ recovery, but league sources told ESPN’s Adam Schefter on Monday that he could be sidelined about six weeks. The Saints did not place Brees on injured reserve, which would require him to miss eight weeks.

Bridgewater, a 2014 first-round draft pick who led the Minnesota Vikings to the playoffs in 2015 before a devastating knee injury in the summer of 2016, is the highest-paid backup quarterback in the NFL.

He was 17-for-30 for 165 yards with no touchdowns or interceptions in relief of Brees during last Sunday’s 27-9 loss to the Los Angeles Rams.