RoastedAmala
Home Sport Sources: Iggy to stay away as Grizz look for trade 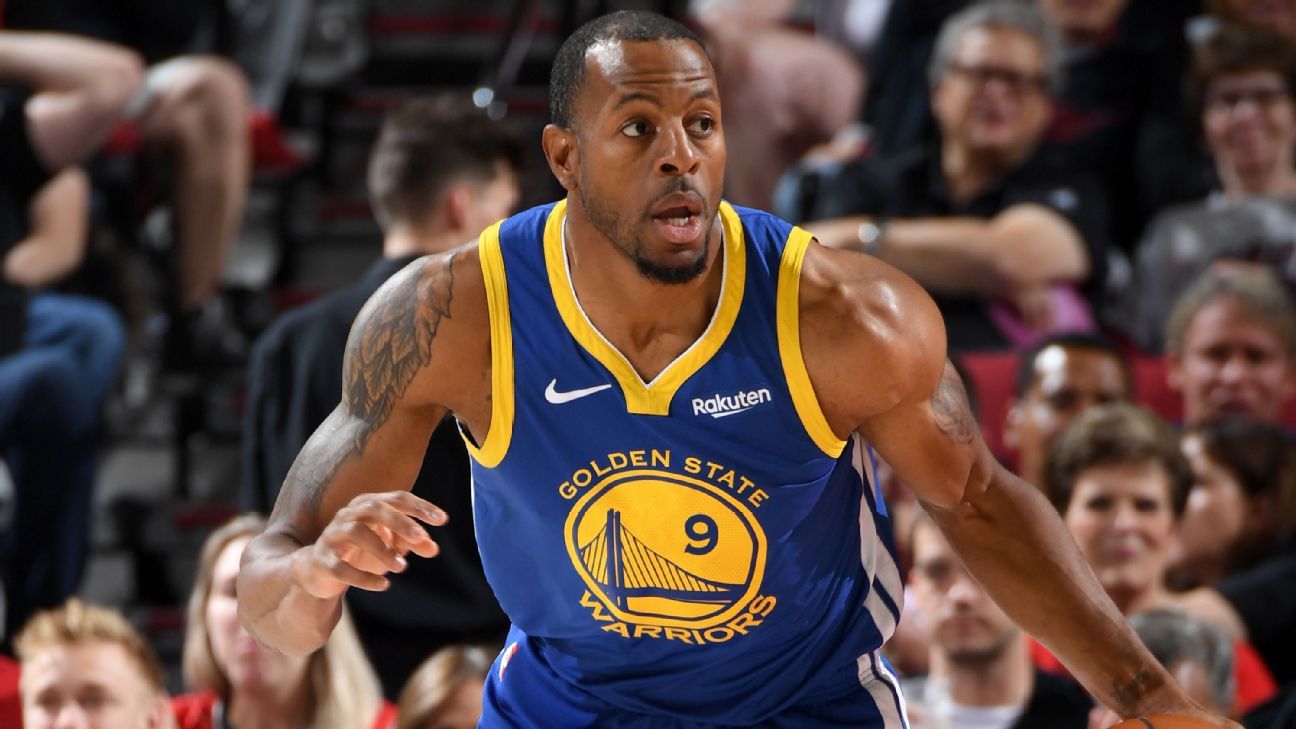 The Memphis Grizzlies and Andre Iguodala have mutually agreed to let him stay away from the team, sources confirmed to ESPN’s Adrian Wojnarowski.

Memphis has no plans to negotiate a contract buyout and continues to expect that it will find a trade for Iguodala prior to the Feb. 6 deadline, sources said.

The Daily Memphian was first to report that Iguodala would be away from the team.

The Golden State Warriors sent Iguodala, who is due $17.2 million next season in the final year of his contract, along with a lightly protected 2024 first-round pick to the rebuilding Grizzlies because they needed to shed his salary to execute a three-team, sign-and-trade deal for All-Star guard D’Angelo Russell.

Iguodala, 35, a critical piece of the Warriors’ three championships and five consecutive Finals appearances, is considered one of the league’s elite wing defenders and is an excellent passer and threat off the dribble. He averaged 5.7 points, 3.7 rebounds and 3.2 assists per game as Golden State’s sixth man last season. Those averages increased to 9.8 points, 4.3 rebounds and 4.0 assists during the playoffs, in which Iguodala started the majority of the games.