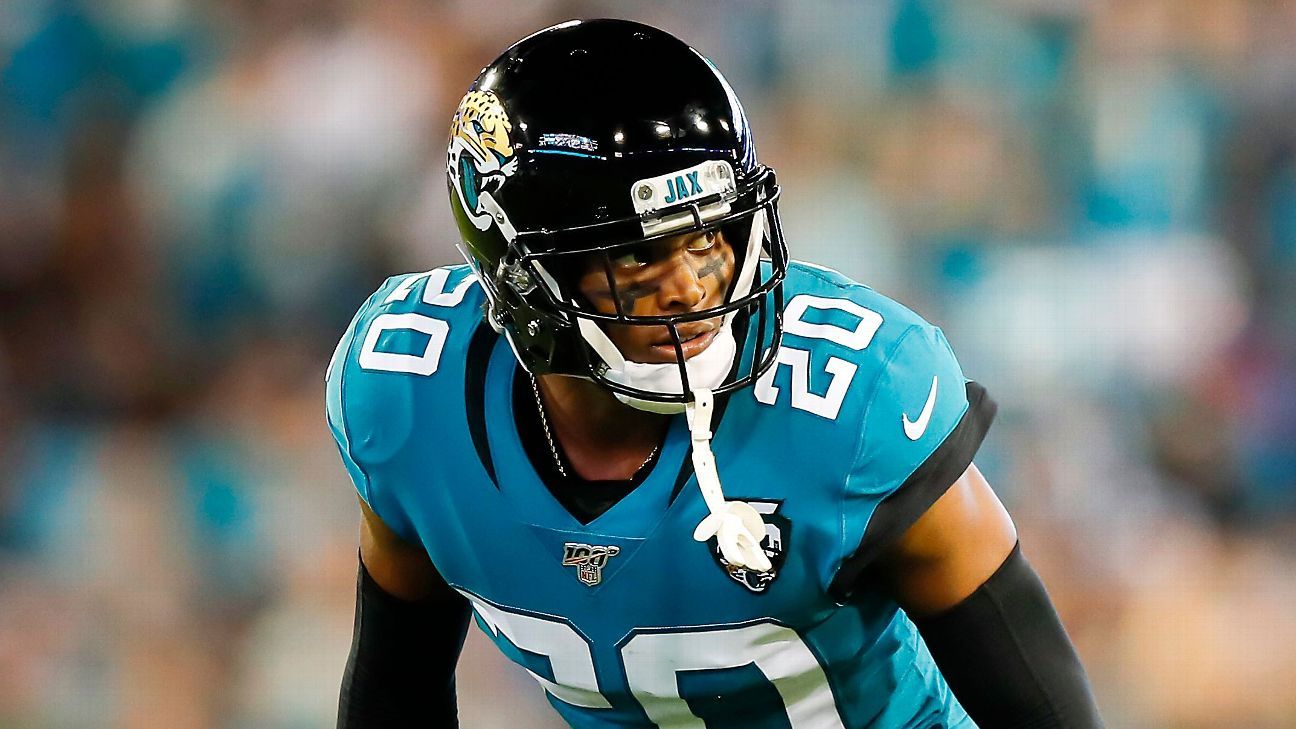 Jalen Ramsey, who hasn’t been with the Jacksonville Jaguars since Wednesday because of the birth of his second daughter, has rejoined the team and is on the team’s flight to Denver, sources confirmed to ESPN on Saturday.

Ramsey is still listed as questionable for Sunday’s game against the Denver Broncos.

In addition to the personal leave, Ramsey, who had been in Nashville for the birth, also is dealing with a lower back issue.

NFL Network was the first to report that Ramsey was on the team plane.

Ramsey has not missed a game since the team drafted him fifth overall in 2016. Coach Doug Marrone is hopeful that the streak continues. If Ramsey does not play, his replacement would be second-year player Tre Herndon, who made the team as an undrafted rookie last season.

It has been an eventful two weeks for Ramsey, who asked the team to trade him after being chastised by Jaguars executive vice president of football operations Tom Coughlin following the Jaguars’ 13-12 loss at Houston on Sept. 15.

Ramsey played against Tennessee on Sept. 19 but did not practice Monday because of an illness. He also missed Wednesday’s practice with a back injury.