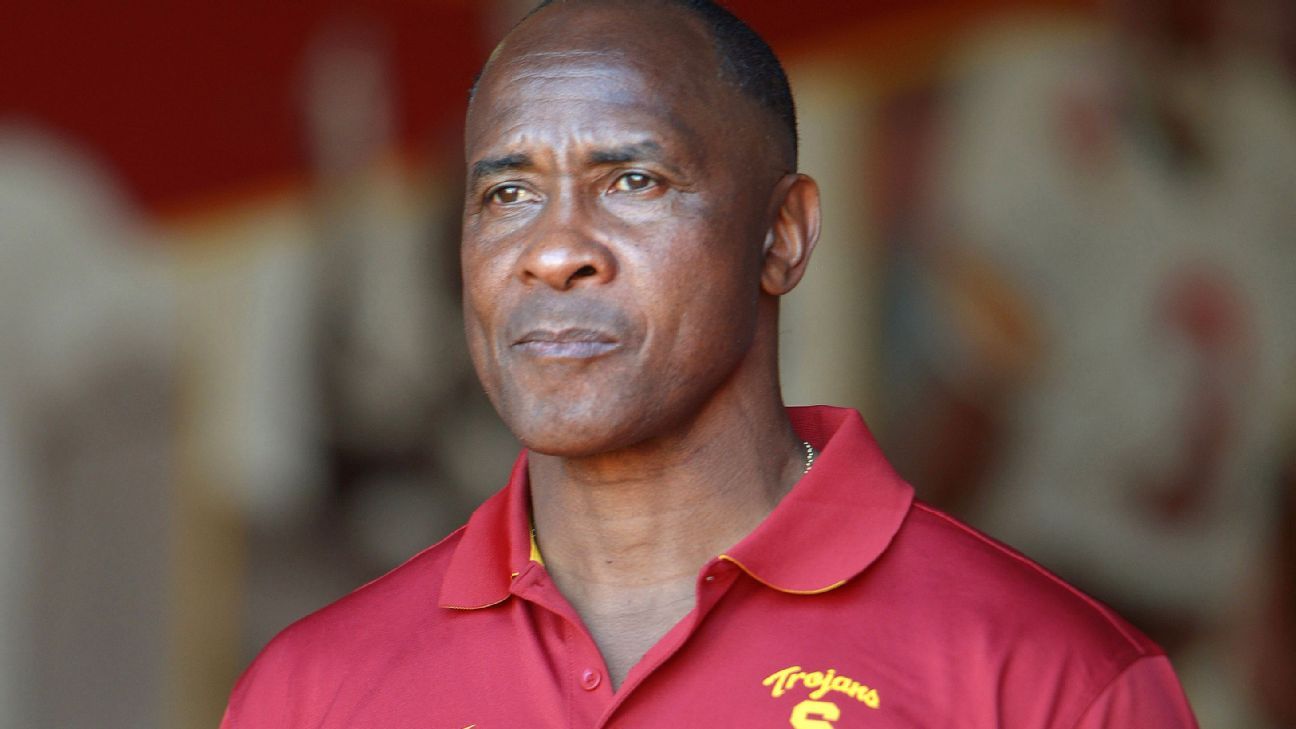 In the letter addressed to the “Trojan Community,” Folt said Swann’s resignation is effective immediately and called him “a leader on and off the field at USC for nearly five decades.”

Holt did not provide a reason for Swann’s resignation.

Dave Roberts, a special adviser to Folt, will serve as the interim athletic director until a permanent replacement is found.

“The position will be filled with an experienced and accomplished individual,” Holt wrote.

“Our Athletics Department puts our student-athletes first by pursuing excellence with integrity,” Folt wrote. “We will build on the traditions and strengths of our exceptional athletics program.

“Our outstanding coaches, administrators and student-athletes work tirelessly every day both in the classroom and on the playing field, to embody the very best of the Trojan spirit. Our Athletics Department, working together with faculty and staff across the university, is focused on preparing all of our students for success in life, wherever they may go.”

Swann was hired by USC in 2016, with the school naming the Pro Football Hall of Famer and Trojans great to replace Pat Haden.

Swann, 67, graduated from USC in 1974 with a degree in public relations. He played in two Rose Bowls and won a national championship in 1972 before a nine-year Hall of Fame career in the NFL. He had a long career as a broadcaster for ABC and has served on several corporate boards.

His short tenure as USC’s AD was bumpy. The football team has struggled, going 5-7 last year. And the athletic program was hit by a college admissions bribery case; a senior associate athletic director, a water polo coach and a former soccer coach were indicted and later fired by the school.